Serving up support with Merton Mencap

As another day on centre court passes and thousands more Londoners lay on the grassy Henman Hill watching on the big screen, we are continuing to reflect on some of the great grassroot local charities that the Wimbledon Foundation Community Fund has helped to support.

One of these organisations, Merton Mencap, supports children, young people and adults with learning disabilities and autism, and their families. This support includes vocational skills training at their Wimbledon Café, travel training, holiday play schemes, parent and carer forums and activities and clubs. One of the key elements of the organisation is to reduce social isolation for both the individual and the people close to them.

With oversubscribed services and approximately 3,000 individuals with learning disabilities or autism living with their families in the London Borough of Merton, the need for support in the local area is vast. Both physical and mental health issues are more common in people with learning disabilities and autism so it is critical to promote opportunities to be active, healthy and creative.

One example of positive change as a result of this charity is David, an individual with autism  who joined the Going Out club. This club encourages development of independence, friendships and activities. David, who was relatively shy on joining the club, developed his confidence, voicing his feelings more and using his travel pass more. He learnt to travel more independently and became involved with planning club activities and eventually started to support other individuals in the club. David now has a job with a local supermarket and volunteers at the club helping younger people.

A parallel story is that of Sian, who has volunteered for over 4 years with Merton Mencap, is now a qualified social worker and in 2017 won “Volunteer of the Year”. This just goes to show the success of the charity when all people involved are thriving in their own way.

For now, we just want to reinforce the importance of charities such as Merton Mencap, and highlight Wimbledon Foundation who have contributed a great deal to the incredible work of this charity through their funding.  Check out more on Merton Mencap; their work can only continue with people who support by volunteering, fundraising and donating so get involved! 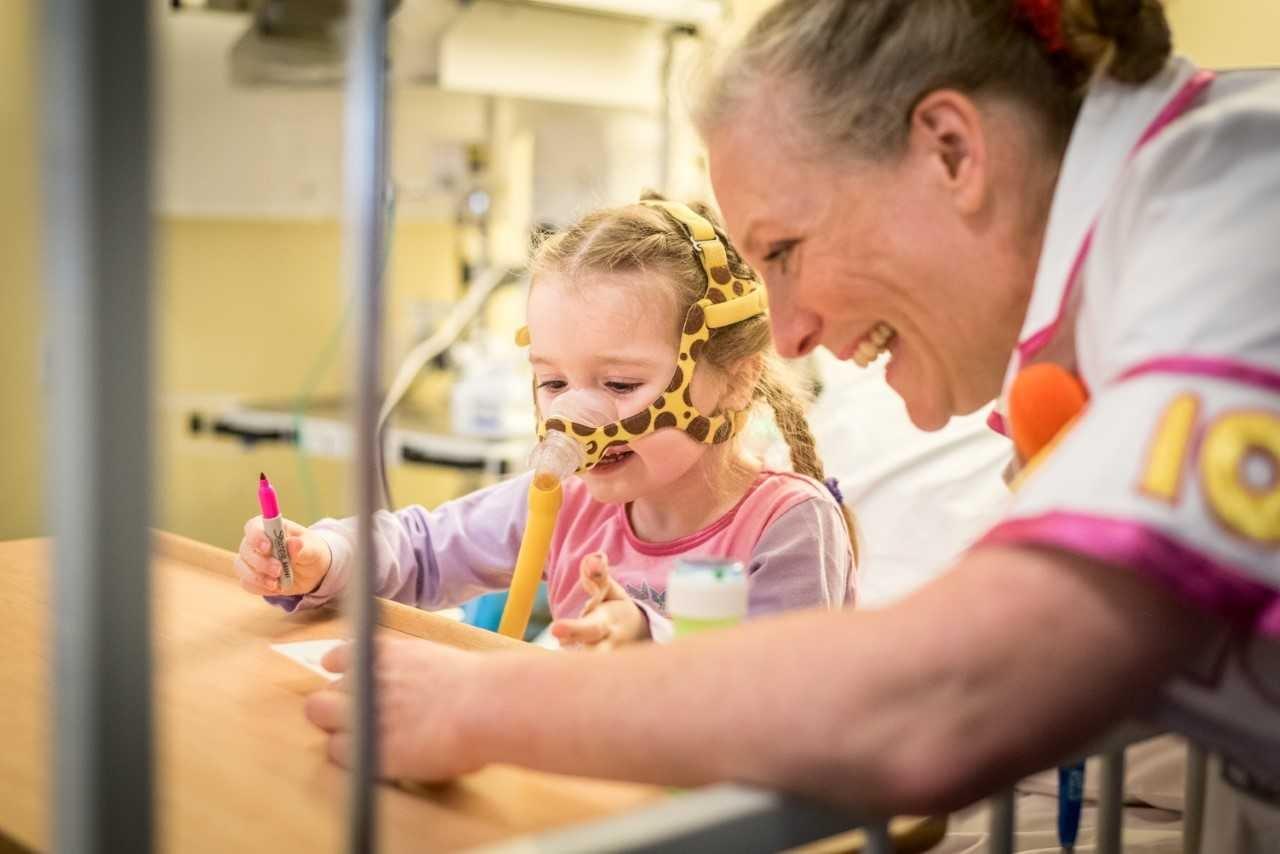 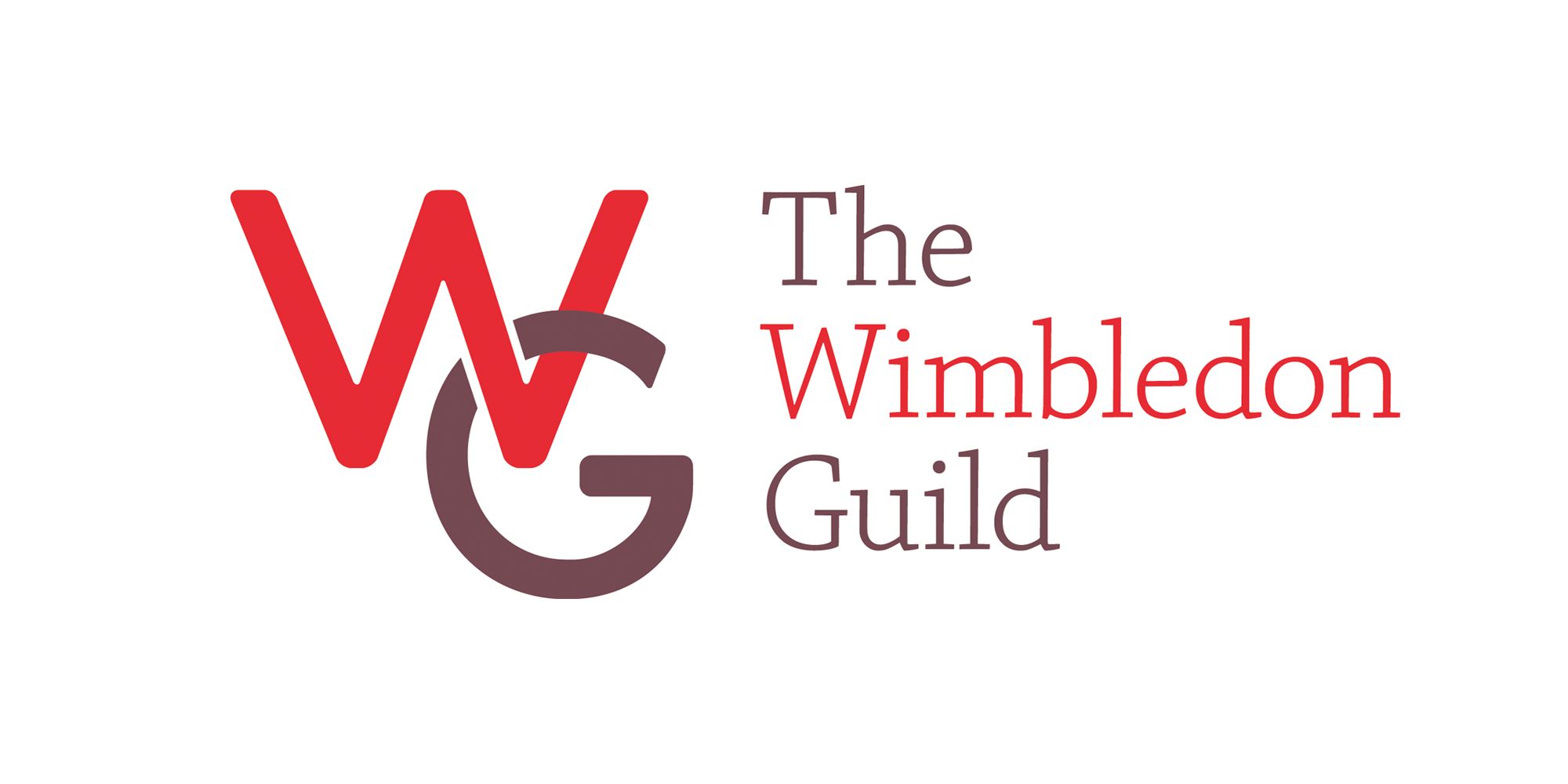 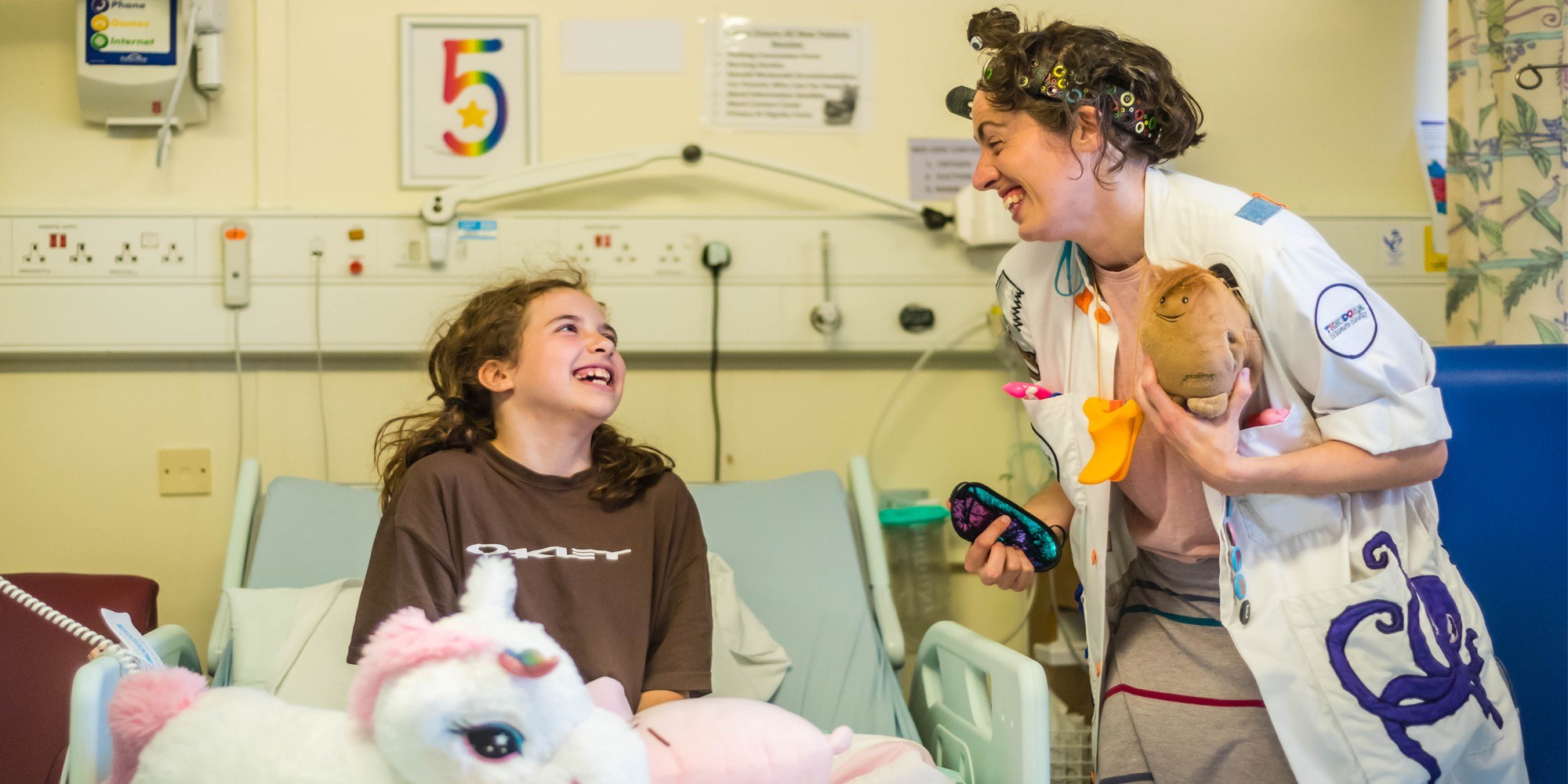